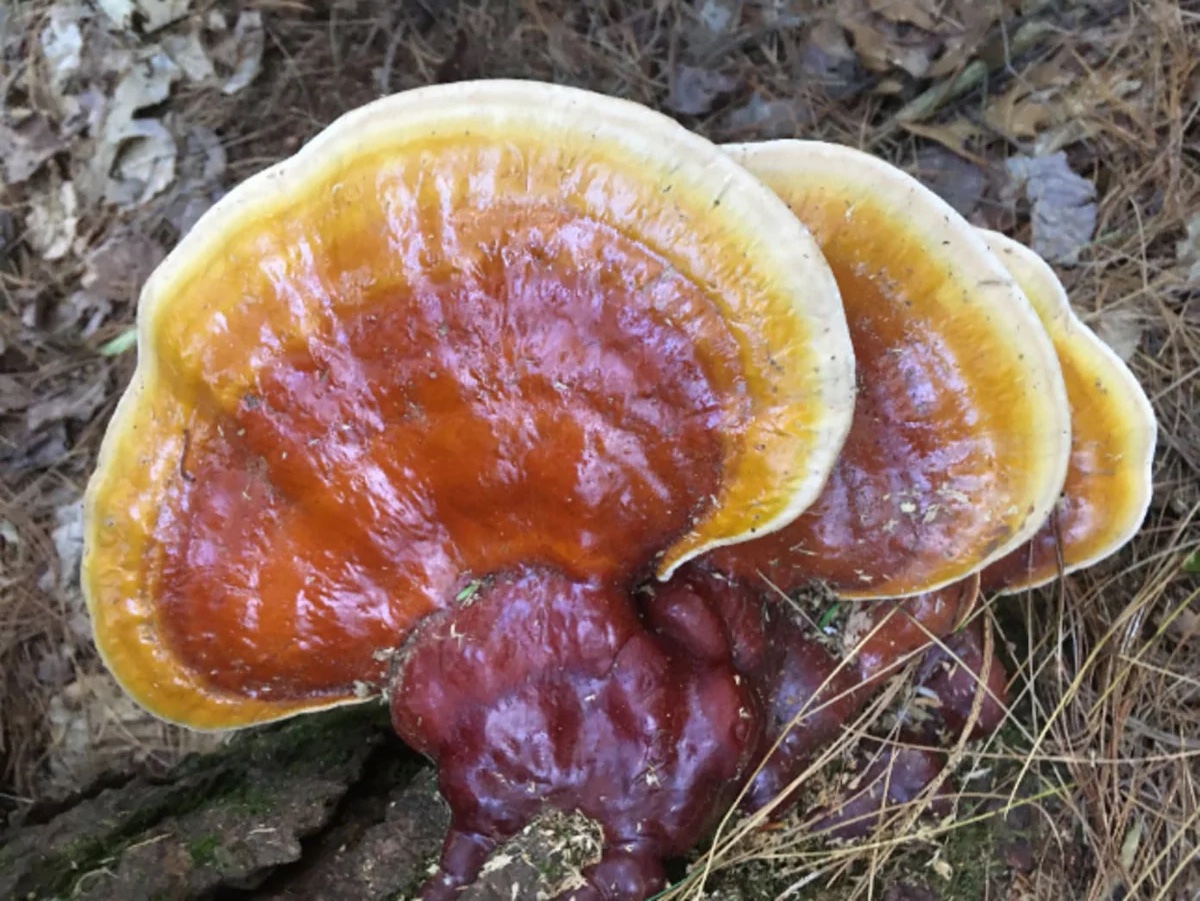 Mushrooms have a long history of use in medicine for over 1000 years with some documents showing their health promoting properties recognized as far back as the 5th century.  As modern research began focusing attention on these fungi, medicinal mushrooms have increasingly been used for the treatment of various diseases, especially as complementary therapy in conjunction with conventional cancer care.

Immune system modulation has long been a feature of Chinese holistic medicine and is referred to as Fu Zheng therapy. Fu Zheng can be considered as the Chinese medicine equivalent of Western immunotherapy. Compounds derived from certain medicinal mushrooms are used extensively in the East Asia to increase disease resistance and to normalize body functions. One of the most noticeable features of extracts derived from many medicinal mushrooms is their ability to function as immunomodulators.

Modern methods of laboratory research have identified more than 400 active constituents and more than 150 novel enzymes from mushroom species, and there is still much more to understand about their effects and pharmacological pathways.  Polysaccharides, in particular B-glucans, krestin, polysaccharide peptide (PSP), and lentinian have been the most researched constituents to date.  While the concentration of these constituents has been identified as key to the immunomodulatory properties of mushrooms, the positive clinical effects also appear to be dependent on the large number of active ingredients synergistically acting on several immune and cancer related pathways. One of the myriad effects of mushrooms occurs through their ability to stimulate cytokine production. Cytokines are small, soluble proteins that act as intracellular mediators in an immune response.  In addition, positive effects on antitumor activity are mediated by increased natural killer cells (NK cells) and macrophage activity.

Over the past 40+ years there have been hundreds of studies designed to evaluate the use of whole spectrum formulations of medicinal mushrooms in cancer treatment during and/or after conventional therapies such as chemotherapy and radiation.  Many studies clearly showed that mushrooms use led to a significant increase in quality of life and reduction of side effects of conventional cancer treatment.  There were clear positive effects on antitumor activity and immunomodulation, as well as longer survival rate for cancer patients.

In addition, studies have shown that medicinal mushrooms can be used in conjunction with antineoplastic agents to increase the efficacy of chemotherapeutic agents and radiation, the mainstay treatments for most cancers.  Chemotherapy must penetrate the tumor and accumulate within each cell to induce cell cycle arrest and apoptosis. Research has shown that many mushrooms increase the effects of chemotherapy, usually by increasing the dose of chemotherapeutic agent that accumulates within a cell.

While each mushroom species shows a unique chemical signature that makes it particularly suited for treatment of different types of cancer, the two most commonly researched mushrooms are Reishi (Ganoderma lucium) and Turkey Tail (Trametes versicolor).  Well documented studies show that medicinal mushrooms as a group generally possess many of the following health promoting properties:

Adverse or negative effects of medicinal mushrooms are uncommon, the only reported issue being possible gastrointestinal reaction.  When this occurs, increasing the dosage of the mushroom extract slowly, or splitting it into multiple smaller dosages taken throuhout the day often alleviates the problem.